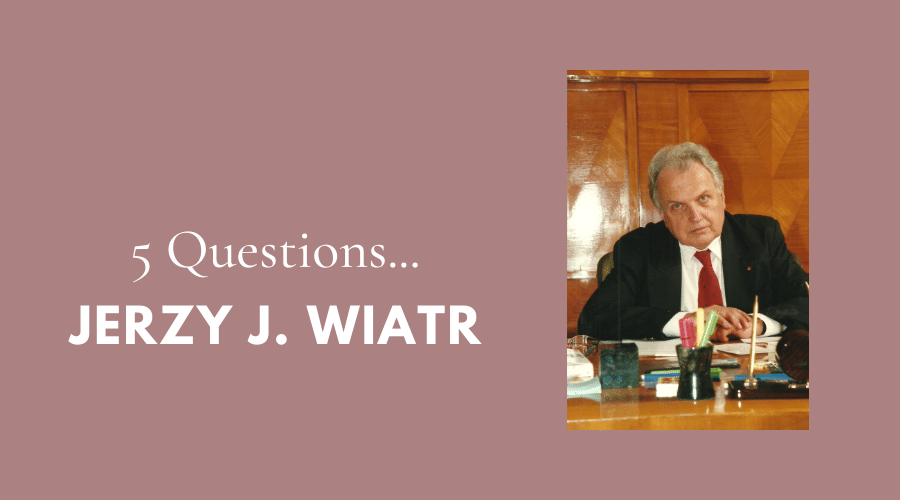 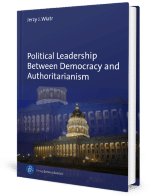 Political Leadership Between Democracy and Authoritarianism. Comparative and Historical Perspectives

Political scientists and political sociologists tend to concentrate on the analysis of social forces, often to the extent of ignoring the active role of leading individuals. This book sheds light on the theory of political leadership, which is still an under-researched field of political science. It is related to the philosophical argument about determinism versus activism and helps to understand the basic conflict of the 21st century between liberal democracy and new authoritarianism. The book looks at Max Weber’s typology of political rule and his concept of the ethics of responsibility, which are key to the theory of leadership. The author shows that the unfinished contest between democracy and new authoritarianism in the 21st century confirms the importance of leadership in old and new democracies as well as in the neo-authoritarian regimes and calls for a new type of political leaders.

New authoritarianism differs from the old one in the way in which the authoritarian leaders win and maintain their power – by obtaining support of the electorate expresses in competitive elections. Therefore, the crucial factor in legitimizing their power is success – the source of legitimacy differs from the three pure types of legitimacy discussed by Weber. The current conflict between democracy and new authoritarianism cannot be understood without an analysis of the role played by political leaders – both those who defend and those who undermine the democratic system of government.

Could you sum up the main assertions of your book?

In my analysis I argue that the future of liberal democracy depends on the quality of political leadership and on the ability of citizens to select and support leaders capable of defending the democratic system of government against present challenges.

The debate about populism and forms of authoritarianism is big – in research and society. You yourself address the phenomenon of nationalist populism in the 21st century in your book. What was the impetus for writing the book?

My book is based on more than twenty years of comparative, cross-national research on democracy and its enemies. In last ten years, authoritarian leaders with strong nationalist and populist agenda came to power in several democratic countries, including my own – Poland. In a sense, the book is an attempt to help those who try to stop and reverse this process.

Speaking about a “massive wave of populist movements all over the world”, what do you see as the greatest threats to democracy in the coming years in particular?

The growth of populist movements is due to a combination of three processes. It is a reaction to the rapidly growing economic inequalities and to the feeling of insecurity which results from them. It is also caused by fast and far-reaching cultural changes, including radical reassessment of the concepts of gender and of the rights of the sexual minorities – processes which are rejected and opposed by the conservative segments of our societies. Finally, it is also a reaction to the of nationalist, racist and xenophobic attitudes, intensified by such processes as the massive relocation of people from the global South to the more affluent global North.

Would you say that there is also a personal positioning on political message connected to the publication of your book?

In a sense, the book is a personal message. In my life – both during the Communist regime and during the democratic transformation – I have been not only an academic but also an active participant in political life of my country. My political involvement was inspired by the belief in democracy, even if for several there were limits of what was feasible in Poland in conditions of the cold war and of the division of Europe. Taking part in the politics, I met and collaborated with some of the political leaders, particularly presidents Wojciech Jaruzelski and Alexander Kwasniewski. I learned how important political leadership is not only from scholarly books but also from political praxis. 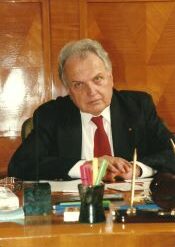 Interview with Jerzy J. Wiatr in 2019

More books from Jerzy J. Wiatr available in our webshop. 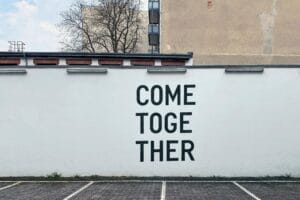 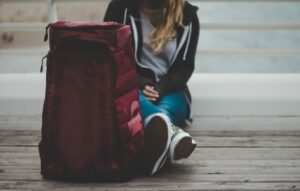 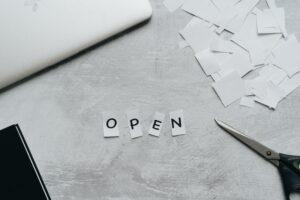