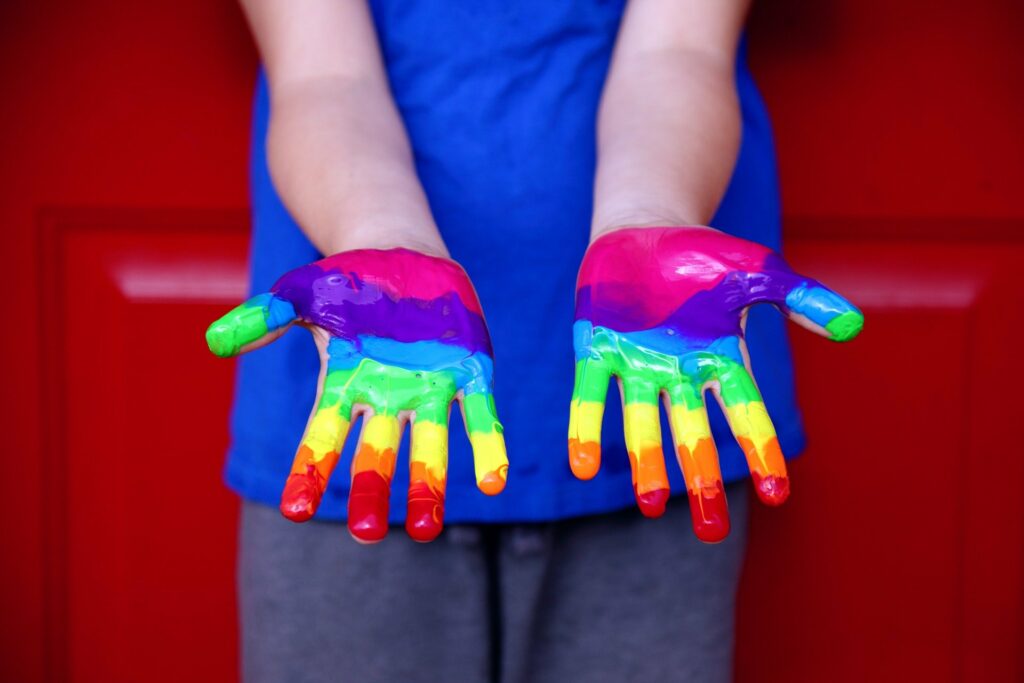 Does diversity in institutions of higher learning mean an enumeration of whether there are enough representatives across the traditional categories of race, class and gender?

Is it an active orientation towards embracing difference and ensuring that diversity is represented?

And, how is an emphasis on diversity impacting the student body, graduate students and faculty?

So what do we mean by diversity?

Over time, the notion of diversity has slowly become seen as valuable and desirable, particularly in the academy. Diversity means the representation of a variety of viewpoints and lived experiences across categories such as gender, class, race and ethnicity. Diverse classrooms, diverse viewpoints, and diverse lived experiences enrich and enhance our understanding of society.

What are the obstacles to increasing diversity?

It’s a circular problem – one that can only be solved by breaking the cycle of privilege. As anyone who reads Psychology Today or has taken an Intro Psych class knows, bias and stereotyping is often baked in and requires active efforts to delink and destigmatise. That means changing the power structures of institutions and opening up to a diverse range of players and perspectives.

What is the reality in universities?

Even when institutions have lofty goals in mind, the reality on the ground still means there are significant barriers to change, which require long-term and sustained commitment. In the university, the lived realities of faculty, students and staff shape the degree to which representation is possible.

For example, minority scientists in general, and postdocs in particular, are often underrepresented. Modest pay, lack of job security, and long hours when pursuing a postdoc are, needless to say, not ideal for anyone but, as a study with 30 postdocs at UC Berkeley found, it’s even more challenging for those from low-income backgrounds.

A similar challenge holds true for women, whether it is in the early stages of an academic career where an insecure postdoc life with short-term contracts is challenging for those with young children, or later on when women tend to carry the greater portion of the burden of child-rearing.

These factors contribute to a lack of diversity at the bottom of academic bureaucracy, but it exists at the top too. This means that young minority academics might not have access to the social capital it takes to understand the environment, nor be able to identify mentors in the institution to guide them. The fact that many minorities continue to suffer from imposter syndrome either as graduate students or as entry-level faculty, speaks volumes.

We are making strides, however. By now, we at least know that that diversity is beneficial. As Katherine Phillips has shown in a powerful synthesis of research published by Scientific American in 2014 (and republished to make a point after Donald Trump issued his Muslim Immigration ban in 2017), diversity not only makes us more innovative but also “more creative, more diligent and harder-working”.

In 2015, McKinsey and Company also published an influential article demonstrating how diversity makes a difference in businesses and enables companies to perform better financially.

What can be done?

In some places, we seem to have at least reached the stage of awareness. But now action needs to be taken.

Among the many proposals, a change in macro-level policies is high on the list. Whether it is simply recognising and acknowledging the many ways in which diversity benefits individuals and institutions, or showing how diversity need not be an end in itself, policy shifts make a difference.

One such bold move – the Equality Challenge Unit’s Race Equality Charter – was launched in 2016 in the UK. It provides a framework through which institutions must work to identify and self-reflect on institutional and cultural barriers standing in the way of Black, Asian and Minority Ethnic (BAME) staff and students. Even more recently, explicit targets to eliminate gaps between different students in terms of access and attainment have been set for the next 20 years.

In the US, the Advancing Diversity and Inclusion report of 2016, kicks off by stating that higher education is a key pathway for social mobility in the United States. The report calls for changes in the ways in which diversity is promoted across the institution and demands increases in the recruitment of minority students as well as staff.

Statements of commitment are not enough and change needs to be undertaken, and be seen to be taken. Initiatives, however, need not be so lofty. The introduction of one-on-one mentoring and small group peer support at ground level has also been shown to be effective. Policies that actively account for bias, institute anti-racism training, and accelerate colleagues and students who are worthy of promotion are all part of the package.

Who should do the work?

For a long time, the call for inclusion has come from outside the circle of power. Some argue that we must still strive to create safe spaces for those who experience discrimination to speak out and to demand that universities listen to these voices.

Others claim that, as with some of the global anti-racist movements, the burden should no longer fall on minorities to be doing the hard work. Those of us with privilege are the ones who need to wake up and do the work. 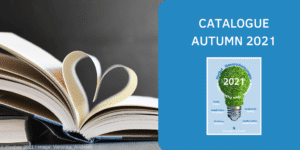