Verlag Barbara Budrich was founded in 2004 by Barbara Budrich. Until then, Barbara Budrich had been working with her father in his publishing company Leske + Budrich. Thus, she started with a good knowledge base and a network with many supporters. The new publishing house met with a lot of goodwill and great interest.

Right from the start, Verlag Barbara Budrich was based in Opladen, in the west of Germany between Cologne and Dusseldorf. As a small suburb of the informal chemical capital Leverkusen, Opladen has been known ever since 1947 as a location for social science publishers. For her entrepreneurial commitment, Barbara Budrich has been appointed ambassador for her hometown Leverkusen.

In 2004, Verlag Barbara Budrich had a small office in Farmington Hills, MI, USA, that mainly serviced internet retailers and focused on marketing efforts in North America. By now, the office has moved to Toronto, ON, Canada. In 2005, our first North American distributor supported these efforts. Since then, our distribution network has grown exponentially. 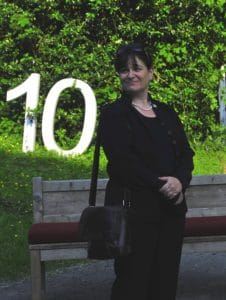 In 2007, a second publishing company, Budrich UniPress, was founded. It is more specialized and focuses particularly on research publications.

2010, budrich journals provided Budrich’s own online platform for journals, by 2016, a new online shop offers books and journals in print and online.

2014, we proudly celebrated our tenth anniversary with our partners and friends.

Also in 2014, Barbara Budrich was awarded the title of a female role model entrepreneur by the German ministry of economics. 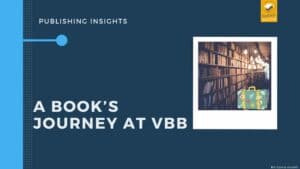 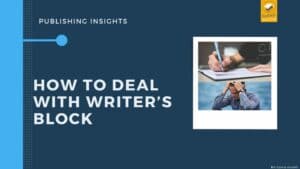 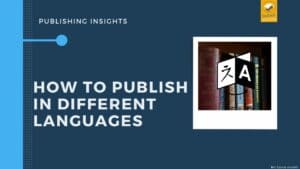 In this online event, you will learn what you need to consider when publishing in different languages. When does it make sense to publish in multiple languages? In which language ...
View Calendar
Add