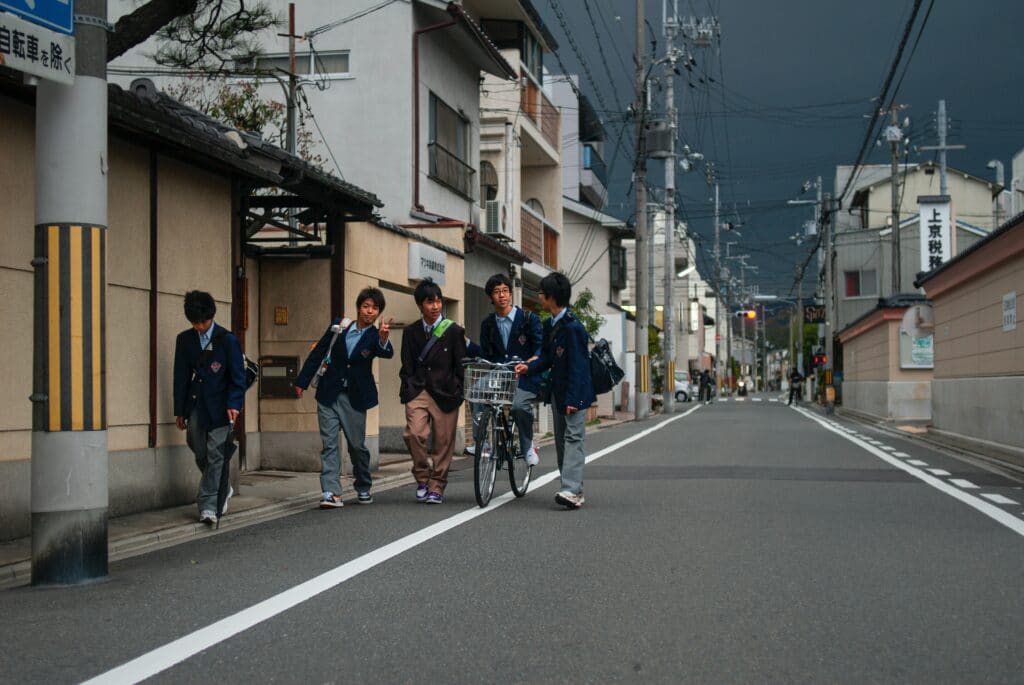 Extended Education Supported by Parents and the Community: Its Impacts on Japanese Schoolteachers

Although less prevalent than those on Western countries, there are still several studies that evaluate Japan’s extended education program (including after-school classes for children) as implemented by the Ministry of Education, Culture, Sports, and Technologies (MEXT) in 2007. Furthermore, as extended education normally targets children and youth, it is understandable that the current literature (both in Japan and internationally) has focused predominantly on this population.

However, this focus is problematic, as there is little information on how extended education affects other educational stakeholders, making it harder to fully understand this pedagogical method. In other words, even though there are studies focusing on other aspects and stakeholders of extended education, these studies still focused on how these various factors affect children. This ultimately means that there is insufficient research into how other extended education participants and relevant personnel (e.g., parents, community residents, schoolteachers, etc.) are affected.

Review of the Literature

There are many studies analyzing extended education’s effect in various contexts. This includes studies in Germany (Stecher & Maschke, 2016), the UK (Dyson & Kerr, 2016), the USA (Huang, 2016), Sweden (Klerfelt, 2016), Australia (Welsh, 2016), and Japan (Kanefuji, 2016), all of which provide an evaluation of each nation’s school-based after-school activities and educational policies. In this subsection, we will only review the literature on the US and Japan due to both space constraints and the fact that quantitative evaluation studies on this subject are mostly American-based (Dyson & Kerr, 2016, p. 89).

On the other hand, studies evaluating Japanese extended education emerged after MEXT introduced its After-school Classes for Children (ACC) program in Japan. Many of these studies are descriptive, only introducing initiative projects and clarifying their characteristics (OERF 2008, 2009; SRDI 2008a, 2009; Yanagisawa, 2013).

However, there are some Japanese-based quantitative studies on after-school programs’ effect on children. The Systems Research and Development Institute of Japan (SRDI) clarified the positive behavior modifications and the transformed perceptions of children in after-school programs by conducting questionnaire surveys on children, parents, and coordinators (SRDI, 2008b). Other studies have looked at how these programs affected children’s social and emotional development; one study found that students participating in extended education were more socially and emotionally developed than their non-participating peers (Kanefuji, 2015). However, only a few rigorous empirical studies have utilized methodologies like random sampling and randomized control testing.

Based on the above review, it is clear that extended education’s role in children’s lives has been extensively researched. However, the literature rarely focused on how other stakeholders (i.e., parents, the community, schoolteachers) are affected. This observation may be attributed to researchers’ assumption that other stakeholders are only inputs in the extended education system.

Originally, the systems approach was proposed as the General System Theory by Austrian biologist Ludwig von Bertalanffy (Bertalanffy, 1968) and his colleagues, who were economists, mathematical biologists, and physiologists. According to the general systems theory, a system is defined as a group of interacting, interrelated, or interdependent elements that form a complex whole. Systems therefore have inputs, processes, outputs, and feedback mechanisms.

One reason we focus on extended education’s impacts on schoolteachers is that we assume that they are not simply inputs in the extended education system, but are instead part of its output. Furthermore, although some studies consider extended education and its program development process as an input-process-output system model, we believe this interpretation does not account for feedback mechanisms. When we presume that extended education is a system under the systems approach, we should consider how input mechanisms may also be affected by the output and the processes. This means the input, process, and output are not static; instead, they are dynamic mechanisms whose components interact with one another.

[1] In England, some studies have reported that the relationship between parents’ interventions and children’s achievement scores are unclear, even though many studies strongly support this relationship (Dyson & Kerr, 2016, pp. 94–96). 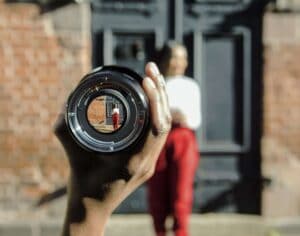 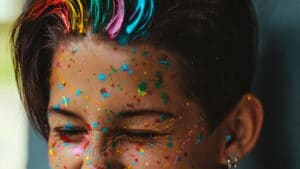 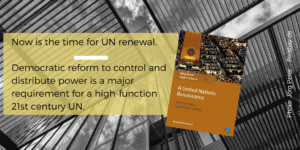 United Nations – renewable?
“A concise, crystal clear, superbly informed explanation of how the…