A NEW HOPE: BACK TO THE FUTURE OF INTERNATIONAL RELATIONS

International relations, both the subject matter and the discipline, have been in a state of malaise for at least a decade: a seemingly never-ending stream of wars and crises in our object of study is matched by a perceived disciplinary fragmentation and the alleged end of cohesive theorising about major issues. Yet we often overlook the many reasons for not despairing: for example, globally, fewer people than ever live in poverty and an energy revolution might be underway, while the discipline of IR has become a more eclectic and inclusive space in terms of both its approaches and its demographics. As a problem oriented discipline, IR has for more than a century oscillated between bleak pessimism about the scale of the problems and naïve optimism about future solutions. After a decade of despair, it is time that we once again broaden our horizons to include at least the possibility of hope.

The 12th Pan-European Conference on International Relations invites the International Studies community to explore the possible future(s) of international relations: will we be seeing recurring patterns of enmity and conflict, a gradual change beyond the system or a positive trajectory towards a better future? Is that future inevitable? Which present day choices are more instrumental in shaping the things to come? We particularly welcome contributions that look to the future while being grounded in nuanced understandings of the past. While we encourage participants to submit proposals in line with the conference theme, we are open to and invite contributions from all sub-fields of International Studies, as well as from the other branches of the social sciences that are concerned with similar questions and themes. 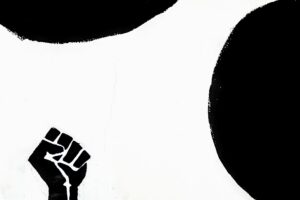 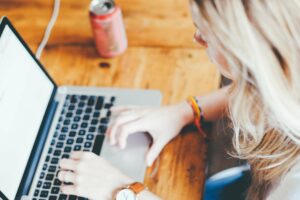 In this online event, you will learn what you need to consider when publishing in different languages. When does it make sense to publish in multiple languages? In which language ...
Kalender anzeigen
Hinzufügen